Arabic Beard Styles: What comes to your mind when you hear about the Arab guys? Expensive lifestyle, isn’t it?

It is no surprise as everyone knows it that way. But, another interesting fact you should know about them is their facial hairstyle, which stands apart from the rest.

The Arabic Beard Style is not only popular among the muslim guys but also the foreign regions.

Beards have long been in fashion among the Muslim men and some even treat others as bad muslim for trimming their beard.

Some say that they’re actually imitating the prophet Muhammad (who himself seen sporting a beard) and in an attempt to look as manly as possible, they’ve started growing a beard and hence seemed to identify beards with Islam. Here is what the guardian.com has to say about the relationship between muslim men and their beard.

In this article, we’ll see some of the popular beard styles sported by the Arab men that make you look manly and enhances your look further.

I’m sure you might have heard of Omar Borkan, who is devilishly handsome and according the reports, he was deported from Saudi Arabia for being too handsome. He is now one of the top models and a product ambassador of Samsung. Oman Borkan was always seen with a cool beard style that makes him look more handsome. Below is one of his manly pose with a short and trimmed Arabic beard. 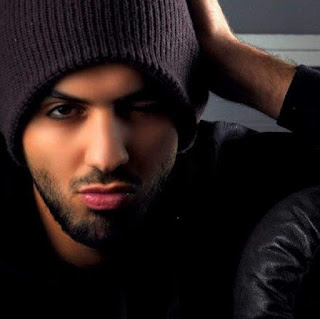 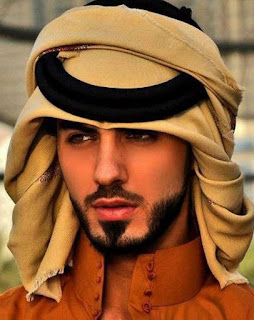 The Arab beard has been acknowledged for providing you with elegant appearance. It makes you look and feel completely new. 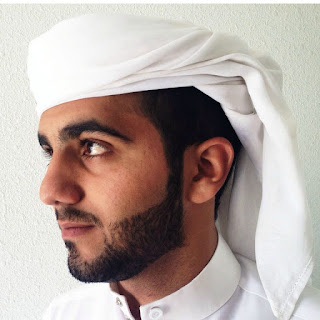 Since, most of the Arabic facial hairstyles are trimmed so well, you don’t normally suffer with a itchy beard problem. Maintaining these beard is also not that difficult. 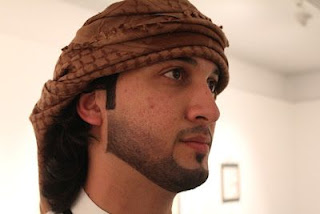 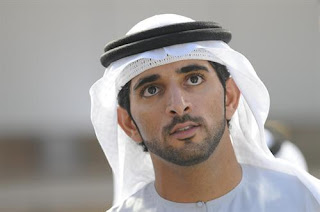 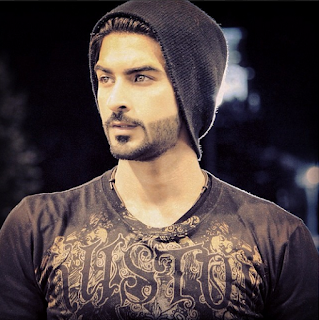 Just grow a little extra hair and you’ll look rugged even with a baby face. This is one of the best things about the Arab beards. 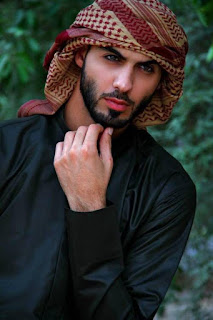 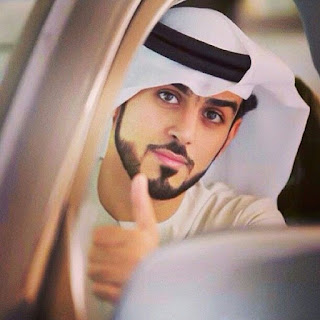 Just complement your beard with a matching goggles and boom, you look like a celebrity. See the guy in the below picture look and you’ll believe me. 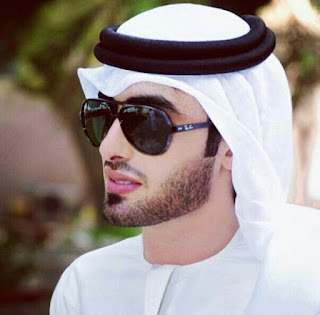