It is always advised to grow a beard based on your facial structure and not the popularity of the beard style.

It is because a beard style is directly connected to the face shape.

Not all facial hairstyles look good on men with a round shaped face. Therefore, if you’re having a round face, then you should ask your stylist to suggest which style looks good on your face type.

In the olden days, men with round face used to go with a clean shave as it is a huge trend then. But, the scenarios tend to change with time. Now-a-days, the French beard style proved to be more suitable for round shaped faces.

Just for you to have a little glimpse of how the French beard looks on men with round faces, we’ve drafted a few pictures below. After reviewing these pictures, if you’ve decided to go with the French beard style, then grow a full beard first and then reshape it to look like a French beard.

Since I am an Indian, whenever I think of the French style beard, the person or celebrity that comes to my mind first is Mr.Amitabh Bachchan. With a large rounded face, the French style beard perfectly suits him. In other words, he is the role model for many Indians and most of them follow his cool beard style too. 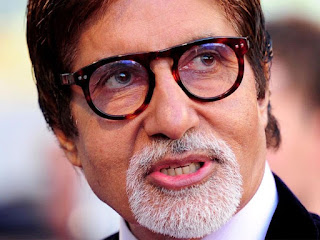 Next in the line is the American actor, Will Smith. In most of the public appearances as well as in a few films, Will Smith has sported the French beard style and it looked perfectly apt on him. This proves that this facial hairstyle is also good on black men with round face. 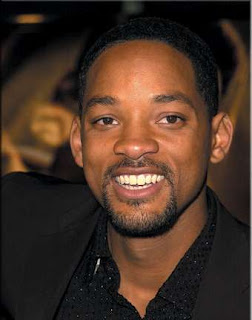 Brad Pitt occasionally sports the French style beard paired with a long hair and it enhances his looks further. 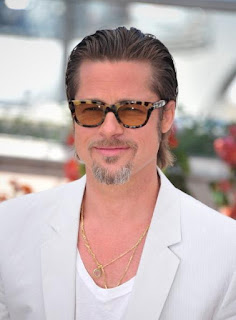 Apart from these celebrities, below are a few people with French beard on. 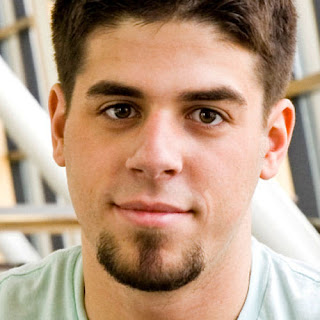 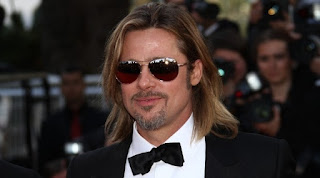 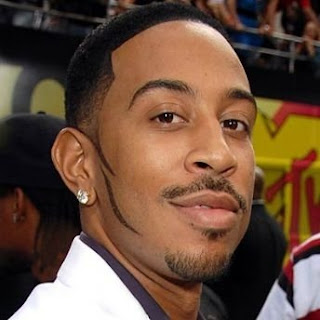 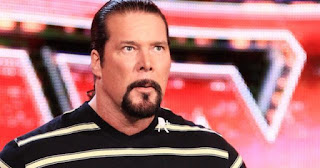 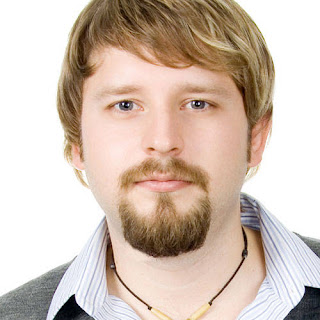