Hugh Jackman is one of the nicest actors in Hollywood who became popular with his ‘Wolverine’ and X-Men series.

The Wolverine beard style which he sported in the movie has given him a special recognition among the youth. But, Hugh Jackman is now turning himself into a completely new avatar, which is scary.

Yes! You heard it right! He is sporting a shaved head with a goatee and twirled moustache (aka Van Dyke Beard style) for his upcoming film ‘PAN’ in which he is playing the role of the evil pirate ‘Blackbeard‘.

This 42 year old Wolverine actor has posted the pics of himself as ‘Blackbeard’ on the popular social networking site ‘Instagram’. The film is being released for the summer 2015. So, for now, enjoy Hugh Jackman in his new Blackbeard avatar. 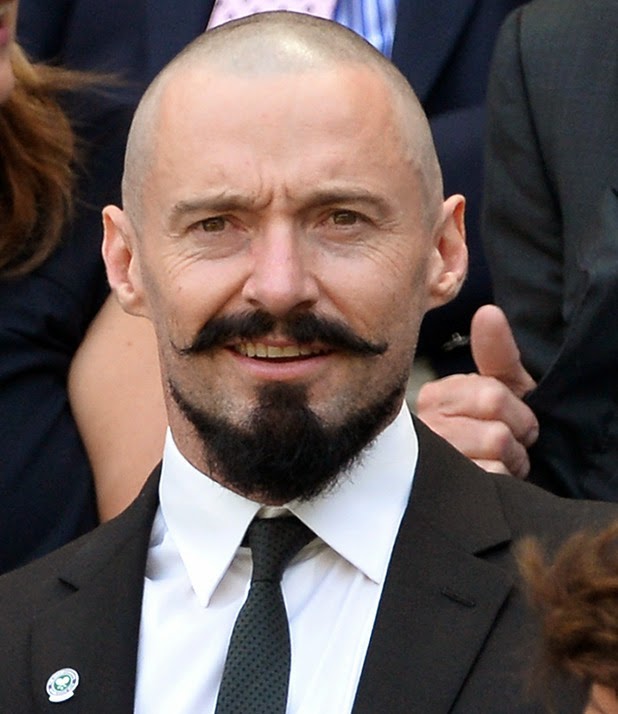 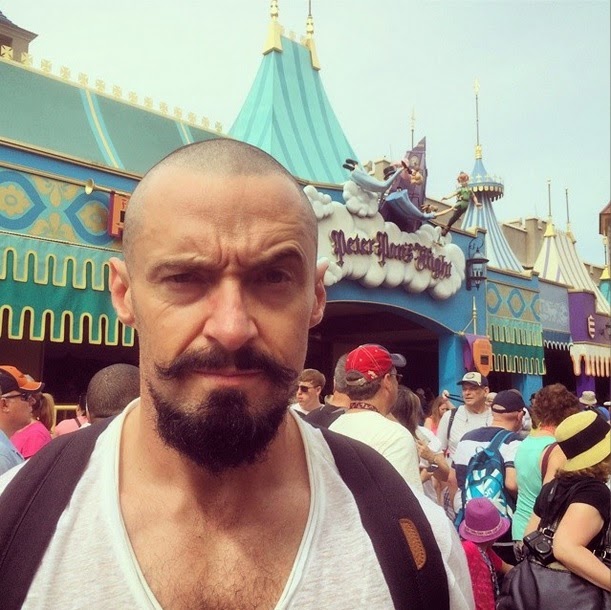 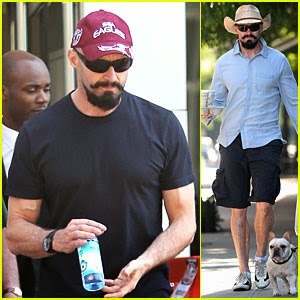 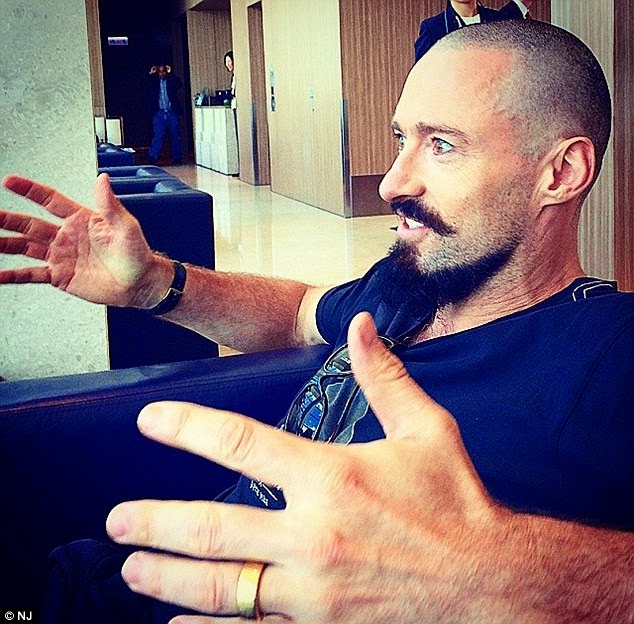 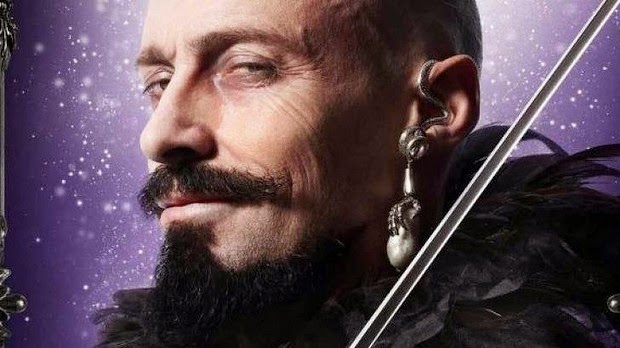 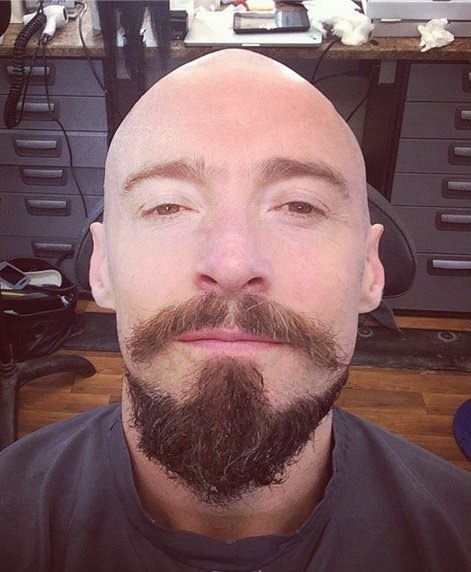 After sporting this special Van Dyke beard for a long time, Hugh Jackman has finally got rid of his ‘Blackbeard’ look and even recorded it for his fans. Take a look at the video.