He appears with different facial hairstyle every time and that brought him a huge fan following among the beard lovers. James Harden beard styles include clean shave, lumberjack beard, stubble, goatee and the list goes on and on.

James Harden got famous for the first time in 2009 when he appeared with a full grown beard, which is visible in different songs and also on a lot of T-shirts these days. So, in this article, let us look at the different facial hairstyles sported by James Harden till date (only the best of the lot).

You can see the beard transformation of James Harden from overly grown beard to a clean shaved look. Below are a few best picks from the lot. 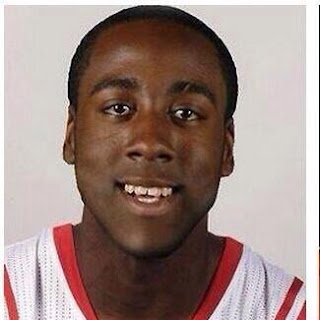 After he sported an overly grown bearded look, it is really surprising to see this picture of James Harden with no beard at all. Yes, here is the picture of the popular basketball player with clean shave. 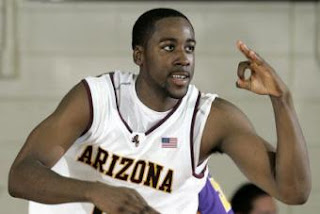 You can see a very light mustache along with extremely trimmed Goatee on the chin. The rest of the facial hair is cleanly shaved. 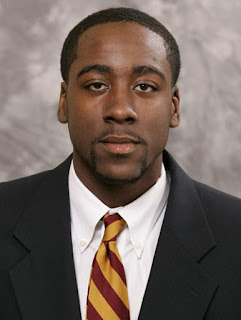 Unlike the earlier picture, the Goatee and the pencil moustache is clearly visible. This gives James a professional look. And, this beard style suits black men. 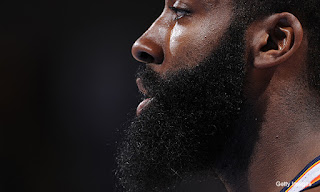 This beard style of James Harden is actually a goatee that is allowed to grow without trimming. Thus, it also becomes a full beard. 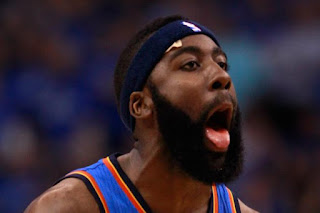 The mustache is trimmed to a shorter length and the rest of the beard is allowed to grow. This makes the beard hanging down the chin like a curtain. 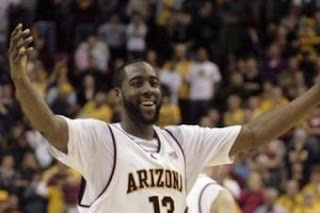 Who doesn’t like a Stubble beard? The surprising fact about this beard type is that many people get confused whether it is a beard or a clean shave (when trimmed short). 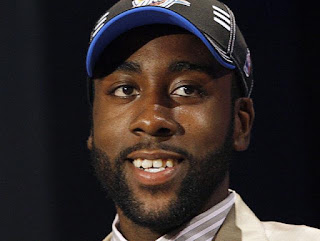 It is normally referred to as the teenager’s beard. This type of beard style is usually seen in adolescent boys. This facial hairstyle has given James a teenager’s look. 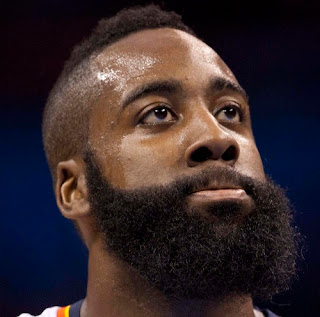 And finally, here is the picture of James Harden with a full grown beard that got him a national recognition among the beard lovers. The beard is allowed to grow along the chin and jaw line, making it cover the cheeks completely on both sides.

Although, James Harden left his beard untrimmed out of laziness, his NBA team won Olympic gold medal and surprisingly, his beard was linked to the success. Now, James Harden beard style has a huge following among his fans as well as the regular NBA lovers. Did you also like the different facial hairstyles of James Harden? Which is your favorite one? Do comment below.